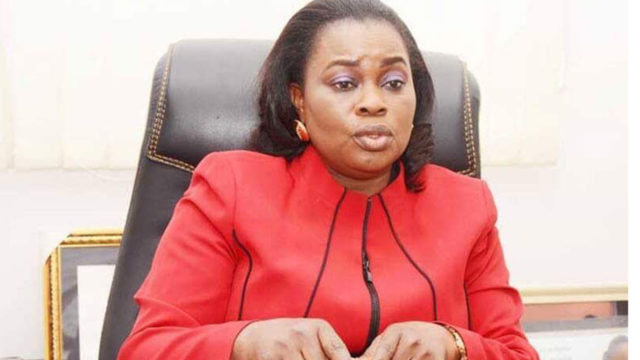 As part of efforts to curb the spread of fake news, misinformation or infodemic in the public domain, the Osun State Commissioner for Information and Civic Orientation, Funke Egbemode, has prescribed fact-checking on the part of the public as an antidote against the negative trend.

Egbemode, who spoke at a thanksgiving service at the Redeemed Christian Church of God (RCCG) Breakthrough Centre, Osogbo, to mark the beginning of the press week of the Osun State Council of the Nigeria Union of Journalists (NUJ), charged citizens to mind click-baits that quacks deploy to draw traffic to their sites.

“Journalists are like other professionals. They are trained to undertake the professional service of informing the public. It is therefore in the best interest of citizens not to give heed to those who are not journalists but are parading themselves as journalists.

“The motive of this set of people for spreading information is for selfish reasons, not for public good or interest.

“We, therefore, urge citizens not to fall for the click-baits and other tricks that these quacks use to draw traffic to their sites. Just like you know where to go when you want to hear the gospel, also be careful to go to verified news sources for information. Don’t patronise gossip sites.

“On our own part, let us also verify every information before disseminating to our neighbours and friends,” Egbemode stated. Also speaking during the thanksgiving service, Pastor Olajide Oluwajobi, the Pastor I/C of RCCG, Osun Province 1, Breakthrough Centre, Ogo-Oluwa, Osogbo, lauded journalists for their role in the society.

Oluwajobi, who charged journalists to continue to uphold the ethics of the profession, said: “We should be mindful of making news that build and not tear down, news that unite and not divide.

“One hundred Nigerians may be wrong if they believe what one wrong Nigerian disseminates as news,” he said.