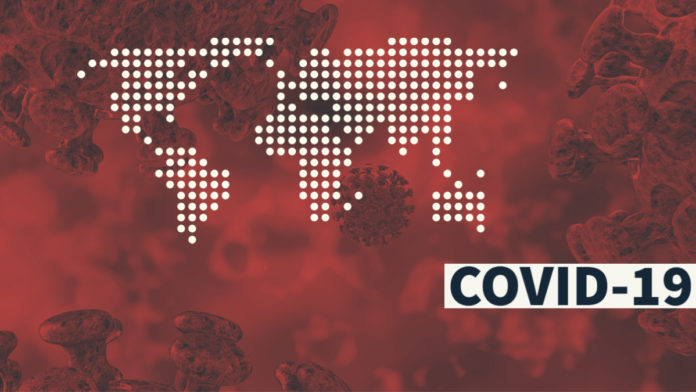 For some days now there has been clamour especially from critics that the President should address the nation. Some also argued he should be leading the nation’s crisis communication.

On Sunday March 29th,2020 the President addressed the nation in a lengthy sixty-five paragraph message.

Again, some people still observed that the message didn’t address some key aspects like acknowledgement of the efforts of the governors and palliatives for the disables.

To make things worse, Abba Kyari (the President’s Chief of Staff) issued a press release few hours after the President’s address to the nation to inform the nation he has tested positive to the Covid-19 pandemic after several media had reported it and he has been criticised for keeping quiet on it.

These events had stirred up debates among PR scholars and practitioners.

Others disagreed especially with Abba Kyari’s issuing a press release after the President’s speech.

My position on this debate
1. From the point of view of public information we may argue that the Abba kyari’s press release was just adding to the information in the public sphere.

In the debate, Segun McMedal (Chairman, NIPR Lagos Chapter) made a salient point about the timing of Abba Kyari’s press release being wrong.

I completely agreed with him on this point, one of the key elements that makes a communication strategic is timing

2. There was also an argument that the president’s speech was hurriedly prepared.

I think to the Contrary it was Aba kyari’s press release that was hurriedly put together because his media team felt they were running out of time.

He missed his golden opportunity/hour to come clean on his Covid-19 status immediately his test result came out.

I said ill-thought-out because if it has been well thought-out, just has the Chairman had said his media team would have known that there was no need for a press release now (not after the President’s speech). They could have just posted the message on his Facebook.

What we as communicators should be doing is analyzing the president’s speech not comparing it to his chief of Staff’s.

There can be only one President and when he addresses the nation, no other appointee should address the nation except delegated by the President to do so on his behalf.

If Abba Kyari was standing with the President and the President yields the stage for him then he can tell us his Covid-19 status.

This may create the perception of lack of coordination in communication in the Presidency.

On the debate about the President addressing the Nation

2. And to also believe that “any speech is better than no speech” will be a disservice to the hard-work PR professionals put into creating an effective message because as communicators we know that whatever is worth doing at all is worth doing well_.

The Situational Nature of Leadership

We must understand that leadership is shape by situation. Hence, we must learn how to adapt leadership to context.

We have a President that is reticent but action driven. Luckily for us we also have an erudite Professor as Vice President, So let him lead the nation’s crisis communication team. He should take turn with the Minister of health to address the nation regularly. Then we will leave the President to announce the major drastic decisions.

President Buhari is a man of few words, so the best approach is to make his speeches succinct, clear and powerfully packaged with meanings.
And let the VP and other aids be saddled with the responsibility of unbundling his speech.
With this approach we will be maintaining an highly effective communication in this time of Covid-19 crisis as well as effectively managing our president’s public perception.

Ishola Ayodele is a specialist in Message Engineering. He helps Leaders, Brands and Organisations communicate in a way that yields the desired result.

Corporate Reputation vs Executive Brand: What to do when the CEO talks too much online

Press Freedom: The Case for Regulation By Abdulhamid Babatunde