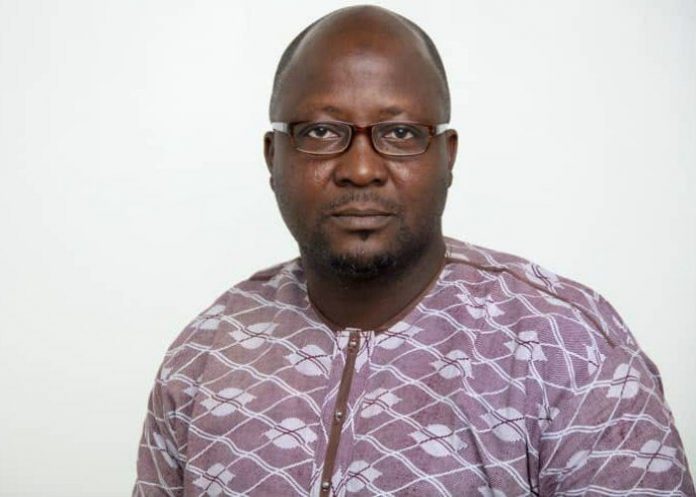 The Lagos Chapter of the Nigerian Institute of Public Relations (NIPR) has felicitated with Mr. Gboyega Akosile, the Chief Press Secretary (CPS) to the Lagos State Governor, on the auspicious occasion of his 50th birthday.

In a congratulatory message sent to the spokesperson of the first citizen of Lagos State, the Chapter’s members and executive council described Mr. Akosile as a thoroughbred professional who has been a worthy ambassador of the Public Relations profession in the corridors of power.

The congratulatory message reads in part: “On behalf of all the members and executive council of the Lagos Chapter of NIPR, it gives us pleasure to congratulate you on attaining the age of 50. It is our prayers that this golden jubilee will usher you into the realm of divine wisdom and health to effectively discharge your service to the people of Lagos State.

“We recognize you as a bridge builder who has been able to properly articulate the thoughts and ideas of your principal. As you step into the next level of your life, we join all other well-wishers to celebrate you. We pray that your life will remain golden and productive.”