Home News How I lost 6 journalists I trained to insurgents – Prof. Pate 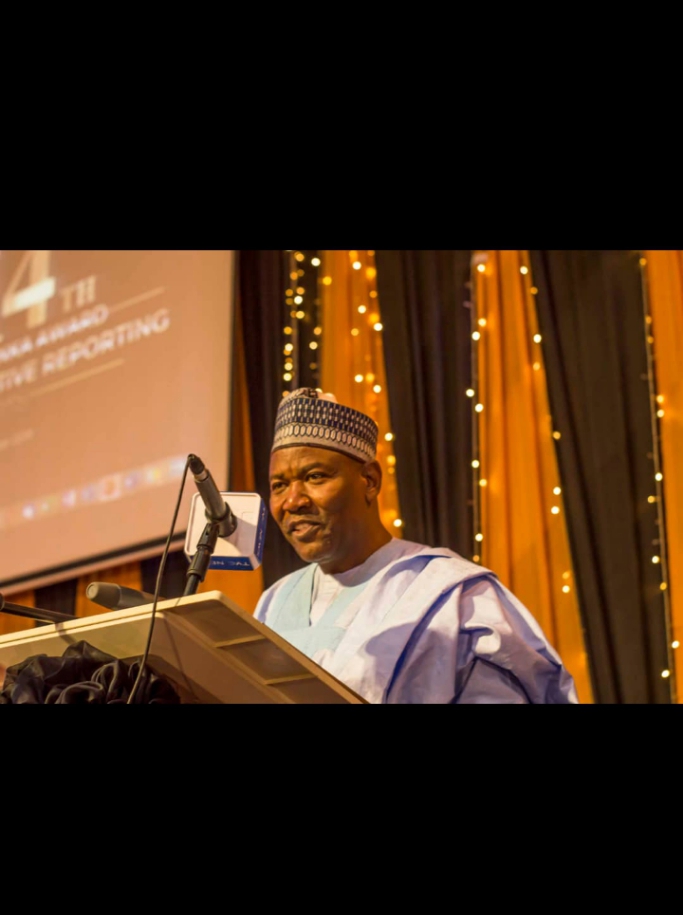 How I lost 6 journalists I trained to insurgents – Prof. Pate

Globally, November 2nd is being celebrated as the United Nation’s proclaimed international day to end impunity for crimes against journalists. In Nigeria however, the day was celebrated with mixed feelings.

While recent development in the country proved that the Federal Government has laudable initiatives to end impunity for crimes against Nigerian citizens, coupled with the 2020 Report of the Committee to Protect Journalists ( CPJ) which said Nigeria was the only country to get off the index of nations with impunity for crimes against journalists, critical stakeholders with remarkable appreciation of the nexus between media and the justice sector, have met to explore prevention and protection measures to address safety of journalist as well as offer stakeholders- collaborative approach in combating impunity for crime against journalists.

For a mass communication scholar of repute, Professor Umaru Pate, Vice Chancellor of the Federal University Kashere in Gombe state, issues of safety of journalists and media freedom are increasingly receiving attention in Nigeria because of the evidence of the scale and the number of attacks against the physical safety of journalists and media workers as well ,and the denial of journalistic access, and failures to investigate and prosecute crimes against them.

He spoke at a policy dialogue on protection against journalists to mark the international day organized by the Federal Ministry of Justice and the Managing Conflict in Nigeria ( MCN) Programme, with support from the EU and the British Council.

While presenting the Lead Paper on the occasion titled ” Journalism safety and ending impunity against journalists in Nigeria, he said Nigeria ranked 120 out of 180 countries in the 2021 World Press Freedom Index. It suffers existential challenges relating to widespread corruption insurgency and terrorism problematic judicial and law enforcement mechanisms, misuse of state power ,pervasive impunity and prevalence of violent crimes. Such acts of lawlessness and impunity, Pate has said, impinge on freedom and safety of the citizens and more specifically the media and journalists.

Pate specifically noted that the dangers of a weak judicial system and sudued journalism will be disastrous to Nigeria’s democracy.

He recalled how 6 journalists he trained in the University of Maiduguri and Bayero University Kano, lost their lives in the hands of insurgents, adding that

“Individuals who killed those journalists have not been brought to justice.”

” Media houses consistently threatened ,premises of Thisday newspapers bombed in Abuja and Kaduna in April 2012 with casualties and damages to the offices of Moment and Sun newspapers Journalists were severally and repeatedly threatened or harassed by terrorists and or security agencies ;terrorists pressured and threatened individual journalists to report their activities forcing many to go underground or flee to distant places. Others: detention ,confiscation of prints, bombing of premises, beatings, etc,” he said.

He said crimes against journalists go unpunished in Nigeria, as there are no major trial or indictment of anyone for harassing or killing a journalist in recent times.”

He emphasised that accountability in government goes with a vibrant and independent media, and advised Nigerian media organisations to give the issue of safety of journalists, particularly those reporting conflict the attention it deserves.