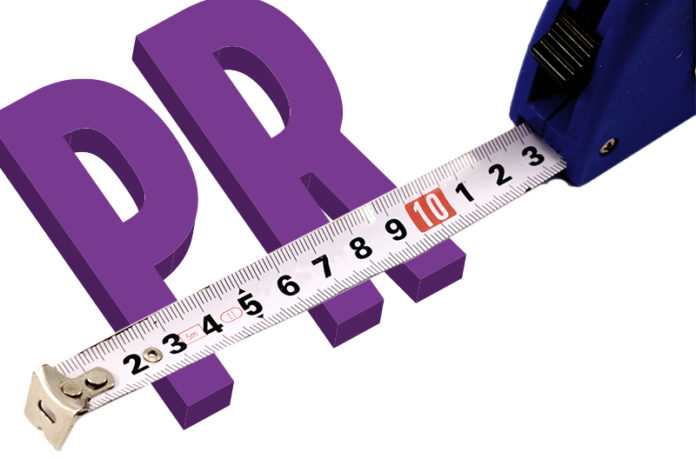 Rockefeller’s publicity counsel, Ivy Lee, advised his boss to hand out dimes to needy children and be seen doing it. Why? Because Lee instinctively knew that such a philanthropic gesture would work wonders for Rockefeller’s public persona. He was right, and this instance is now universally acknowledged as the first modern example of Public Relations.

Fast forward 105 years and the Public Relations game has changed considerably. Its essence remains the same – to engage, influence, and sway public opinion for its clients’ good. PR company Digital Nod may have a vastly different way of doing things and employ completely different tactics as compared to the likes of past masters of the game such as Ivy Lee. Still, their results are just as impressive, and they are slowly but surely bringing a revolution of their own to the world of PR.

Digital Nod has a track record of delivering the goods when the going gets tough. Read this blog to know how Digital Nod brought a revolution of their own to the world of PR companies.

“The days when PR professionals conducted all their business via frantic telephone calls and unreliable fax machines are long gone,” explained Digital Nod’s Director, Nik Mulani. “The advent of the internet, social media, and the smartphone have revolutionized the landscape. The speed with which a modern and successful PR company must act needs to be a supernova. For example, you might be simultaneously monitoring your emails, managing an off-site event, updating social media, and prepping for a press release. You can achieve a lot more in the same timeframe, but it’s always important to pay due diligence to each aspect of your overall PR plan. After all, the devil is always in the details.”

Digital Nod has a track record of delivering the goods when the going gets tough. They have a reputation for keeping cool under pressure and pride themselves on meeting the digital needs of brands, celebrities, influencers, and individuals, time after time, without fail.

Renowned as the PR company people approach when other agencies have thrown in the towel, they excel at identifying the most elusive opportunity and exploiting it for maximum gain.

Nik Mulani explains, “I’m a fierce believer in the three Ms – Media monitoring, measurement, and metrics. PR people have always been at the cutting edge and traditionally the first to embrace new technology. At Digital Nod, we pride ourselves upon our technological know-how, as much as we do on our ability to perform and give each client that personal touch which uniquely caters to their needs.”

He adds, “Compared with many PR agencies, we take a very innovative and fresh approach to enhancing your reputation in the public’s eyes. We’re not afraid to think outside of the box and try new things because they always pay off in our experience, and in a crowded marketplace, it’s a case of those who dare win.”

What SMEs need to know about using their Customer Communication Channels...